Why Do We Replace So Many Coils? 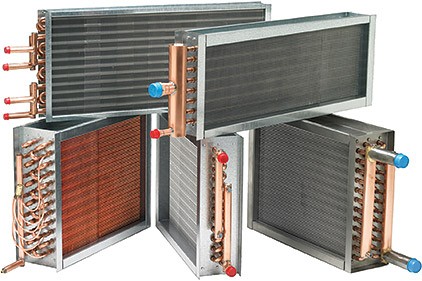 Why Do We Replace So Many Coils?

Coil replacement has been a part of the HVAC aftermarket for as long as finned tube coils have been used to create heat transfer. The coils installed in the 50’s and 60’s were heavier duty than today’s coils and were almost always spiral fin type with a tension wound fin onto copper tubes.  The plate fin didn’t become prevalent until the mid-60’s. By the end of the 70’s, the plate fin had taken over the market place. Another trend during the past 5 decades was the reduction in materials due to the rise in material costs. The following will review USA Coil’s “Top Ten” reasons why so many coils are replaced. 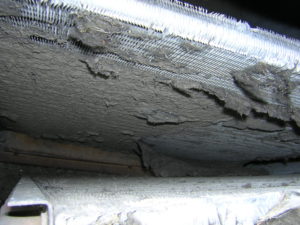 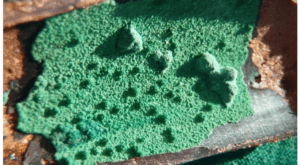